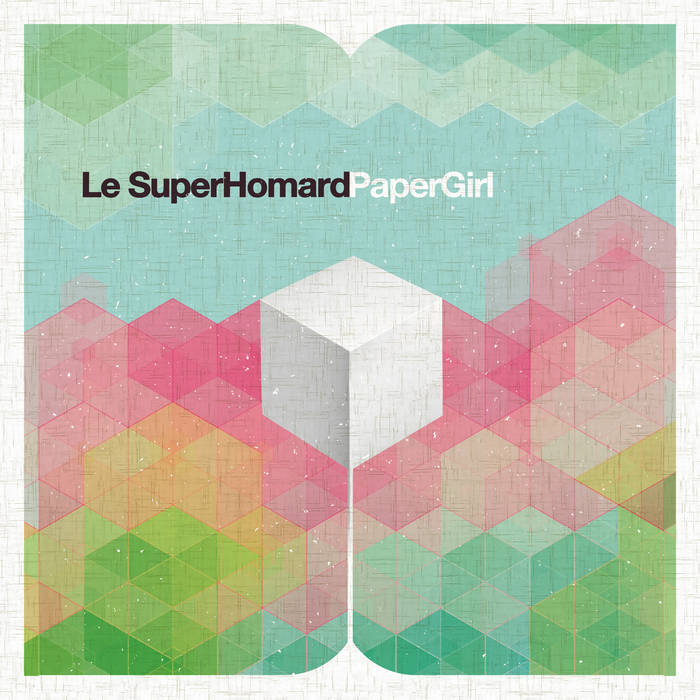 This Single is only available in digital format

While we are patiently waiting for the release of the debut of album (“Meadow Lane Park”) by the French group LE SUPERHOMARD on Elefant Records, and after that lysergic kraut-pop attraction that was their first advance Single – the 7”, pink vinyl, “Springtime EP” – we are advancing you another little appetizer for the album. “Paper Girl” offers us the poppiest and most immediate side of a group that is capable of bringing together the melodic effectiveness of ABBA, the rhythmic martial tones of STEREOLAB and the cosmic vision of BROADCAST, all in the same song. The sonic fantasy they unleash in their compositions is shown off well in this song, and also in the video that goes with it. We are amazed at the overwhelming imagination represented in images that this video gives us – a digital cut/paste with surprising results that even goes beyond the amazing work Pooley (Woom Studio) did in the video for “Springtime”, which was marvelous. And for the exclusive B side of this Digital Single, we have a remix by CUCUMBER (musical project from the multifaceted Pooley) who share LE SUPERHOMARD’s devotion to all things vintage, and to organic and hallucinogenic sounds from the 60s and the 70s. The result is the other side of the same coin: more martial and hypnotic, maintaining its accessible spirit, playing with other cards from a similar deck, which in this case take “Paper Girl” to a spacey, elegant pop that is highly evocative.